From next Monday, July 31 at 9:00 pm, the Bolivian beer brand Huari will broadcast every week, on the National Geographic NatGeo international channel, a micro-documentary that in an average of two minutes will show the world the art, history and the culture of Bolivia.

“Huari seeks through this proposal that the world discover the purity of our origin, that revalue what is ours, what makes us different as a culture. That’s why we developed these capsules that show our ingredients, trades and legends from the National Geographic vision, “Huari manager Cecilia Torres said, according to a company statement.

Huari Origins
The first capsule of the series called “Origins Huari”, tells one of the most famous legends of the Andean region, the hard battle between Tunupa and Azanaque, the story of a love separated by adversity and that survived time.

The micro-documentaries will revalue the work of Bolivian knitters, artisans and producers, as well as products such as royal quinoa, honey, high altitude coffee and the advances of Bolivian gastronomy in recent years.

10 Micro-documentaries that talk about Bolivia 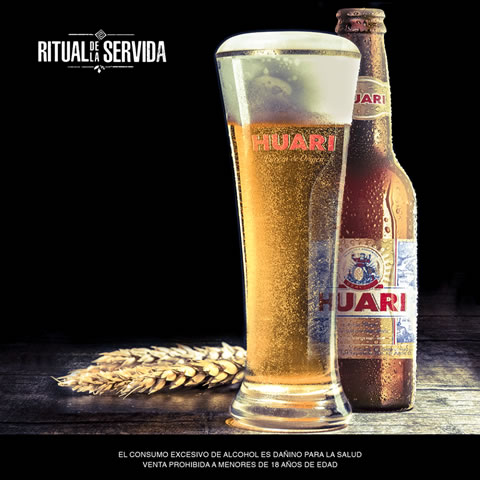 In other micro-documentaries we will talk about the formation of the town, the origins of the city of Santiago de Huari, surrounded by mountains and crystalline lakes.

Afterwards, three short films will be devoted to reviewing the gastronomy in Bolivia, both in food identity trends and the use of traditional recipes in important centers and restaurants, such as Gustu, with chef Marco Bonifaz, of Mercat, and with the people of Nuna, the gastronomic laboratory of Cochabamba; as well as the restaurant El Huerto, in the city of Sucre.

The remaining clips will speak about the trades of origin in Bolivia, where they will show the Chiquitanos woodcarvers, the Sucre potters and the Andean weavers.